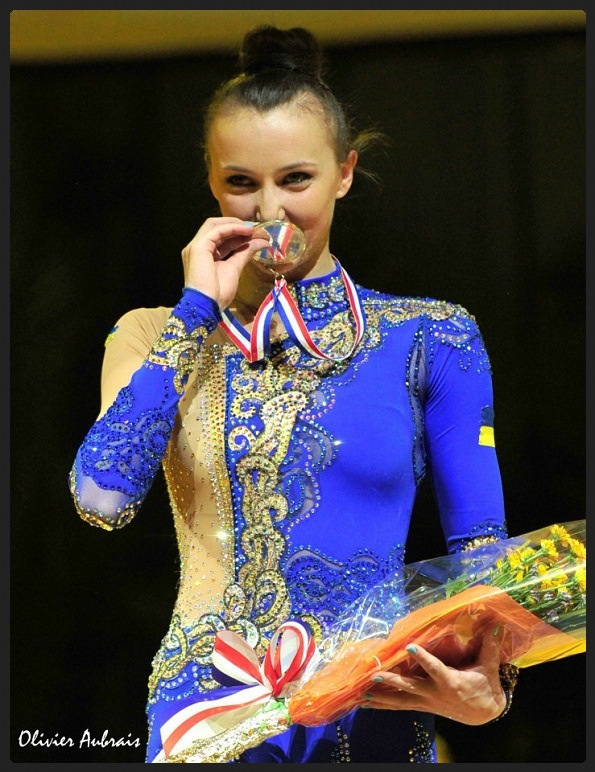 We are thrilled and honored to announce that Olympic Bronze Medalist (Team Ukraine) and global rhythmic gymnastics mega star Anna Riziditnova is confirmed to participate in our upcoming LA Lights Tournament. Anna is a highly accomplished, 23 year old professional gymnast. Anna began her gymnastics training in Simferopol and was coached by her mother Oksana Rizatdinova. She won the silver all-around medal at the 2008 Kiev Junior World Cup at the age of 15. Anna is a great gymnast and at such a young age she has accomplished so much already. She won the 2016 Olympic bronze medal in Rio this past summer in the all-around event. She is also a two-time world medalist, having won the silver in 2013 and bronze in 2014. Anna is also a two-time European bronze medalist, having won in 2014 and 2016. Anna?s first competition in 2015 was at the L.A. Lights Tournament where she won the all-around gold medal. It will be such a joy to watch Anna compete again at the 2017 LA Lights Tournament. At LA Lights is a celebration of the greatest female rhythmic gymnasts in the world. Led by Alla Svirsky, the Executive Director of the Los Angeles School of Gymnastics, and championed by Tanya Berenson, General Manager, the event will highlight world-class gymnasts. The Los Angeles School of Gymnastics has been preparing for this annual event all year long and we are certain it will be another epic turnout. Get ready to see so many beautiful artists display their raw talent and undeniable athleticism.