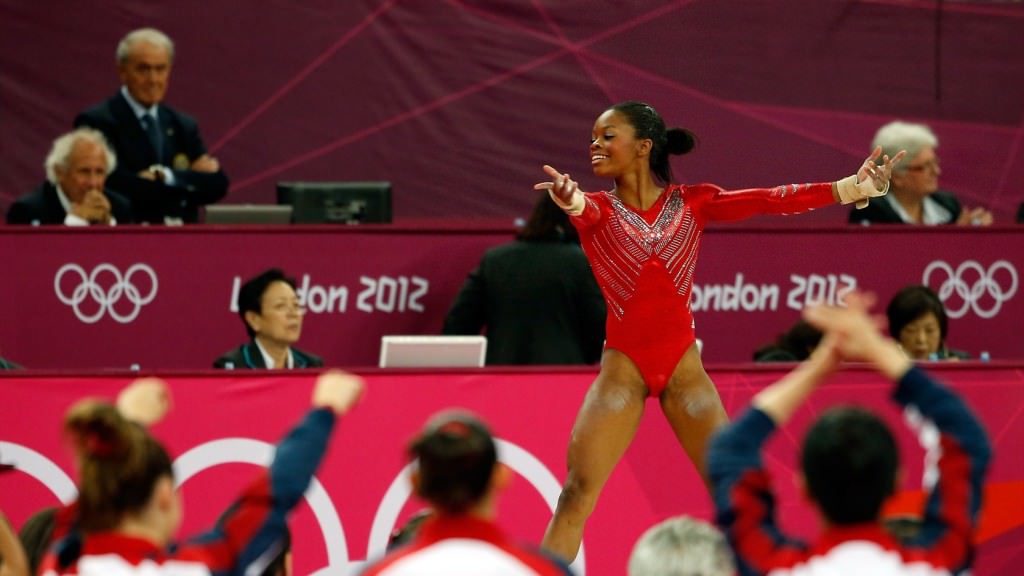 Here at the Los Angeles School of Gymnastics we take our Team USA competitions very seriously! After all, many of our coaches and students are affiliated with Team USA and other international gymnastics programs.

Team USA announced this week that former gold medalists Gabby Douglas and Aly Raisman are set to return to Team USA to compete for the 2015 City of Jesolo Trophy in Italy. This is great news for all Team USA fans, as it will be the first competition that Douglas will compete in for USA since London 2012, where she became the fourth US woman to win the overall Olympic competition.

The City of Jesolo Trophy competition starts tomorrow, March 25 and runs until Sunday, March 29. Last year the US nearly swept all gold medals, missing only one category, the senior beam title, which was claimed by Andreea Munteanu of Romania.

With Douglas returning to Team USA, do you think the US has a chance to sweep all gold medals at Jesolo this week? Tell us how many medals Team USA will win on Twitter and mention @LAGymnastics!