2016 Olympic Men?s Gymnastics Who, Where, and Interesting Facts 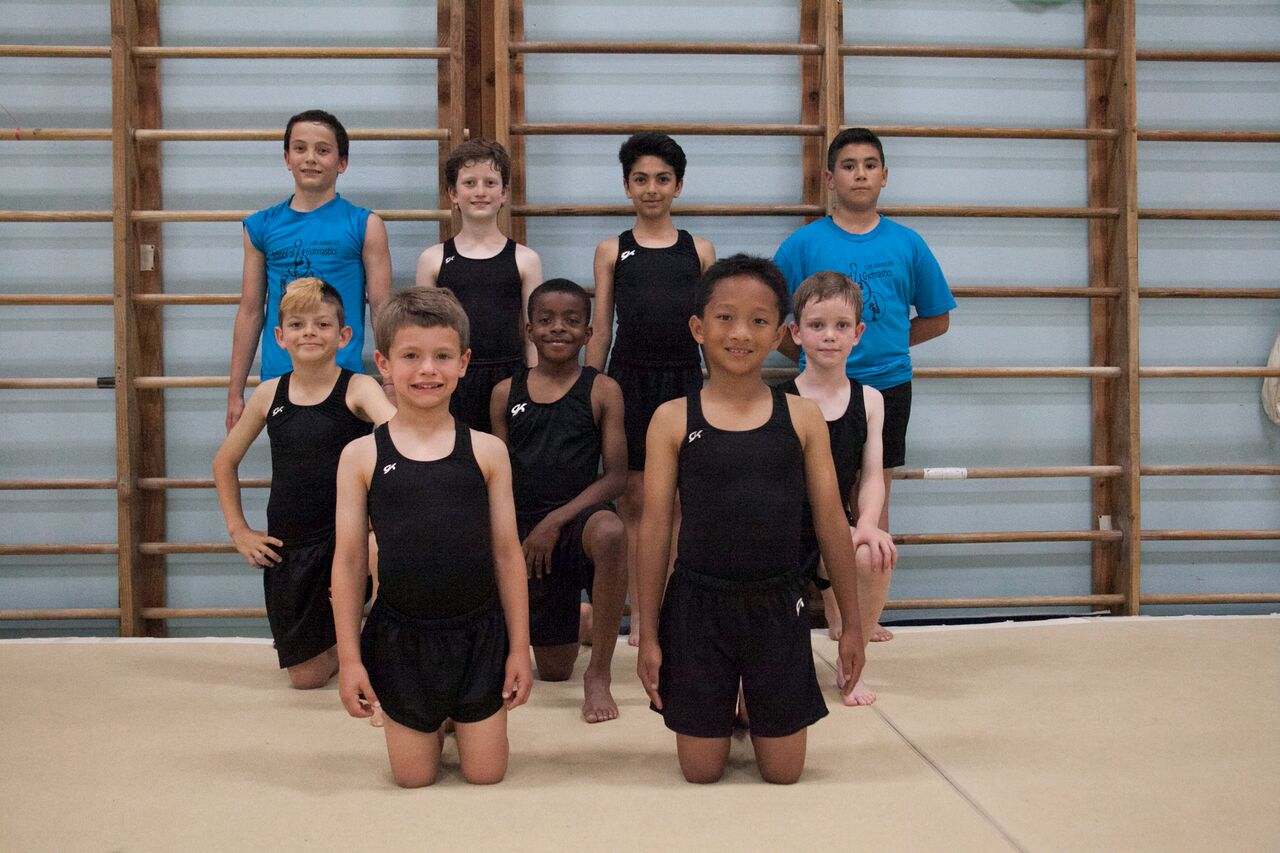 With the first event kicking off on August the 6th at the Arena Ol?mpica do Rio this is set to be a very exciting competition. With Team USA planning a comeback after their 5th place finish in London and the British team coming off their strongest year in a century of competition, there are a lot of athletes with something to prove this year.

Gymnastics is one of the most popular Olympic sports and it?s easy to see why. Olympic standard gymnasts have to tune their bodies, their co-ordination and their abilities to the highest levels, it?s also very visually exciting to watch. Here are some interesting things you may not know about the history of Men?s Gymnastics at the Olympic Games: Can the Brits do it without the home ground advantage?

When London 2012 rolled around the British Men?s team had not won a team medal in 100 years. They broke the drought in London by taking out team bronze in front of an ecstatic home audience.

This has been followed up with team silver at the 2015 World Championships and they?re going into Rio with a lot of pressure on their shoulders. Who to watch out for in Men?s Gymnastics in Rio

There are a lot of exciting athletes in the field of this year?s Men?s competition. Team USA?s Sam Mikulak has vowed to be the man to dethrone Japan?s Kohei Uchimura (who is affectionately known as Superhuman). Mikulak is a part of a team that is aiming to comeback from their disappointing results in London. He has strong form as well. Sam has taken out four straight all-round nationals titles and he was a part of the US team that took bronze at 2014?s World Championships. What he has never quite managed to do is to shine individually on the world stage, having only ever managed a 6th place all round at the 2013 World Championships. His nemesis, Kohei Uchimura, on the other hand is widely regarded as one of the best male Gymnasts in history. He has a lot riding on taking the all round title in Rio de Janeiro as well, if he takes the all round title at Rio it will make him the first gymnast to successfully defend the title since fellow Japanese gymnast managed it in Munich in 1972. Uchimura comes into these games with six straight all round World Championship wins under his belt and he is certainly the man to beat in the men?s competition.

We are in for an exciting Men?s competition this year, and an exciting Olympiad all round, with the games shrouded in even more controversy than usual, political turmoil in the host country and some very serious rivals coming together to compete for their countries.